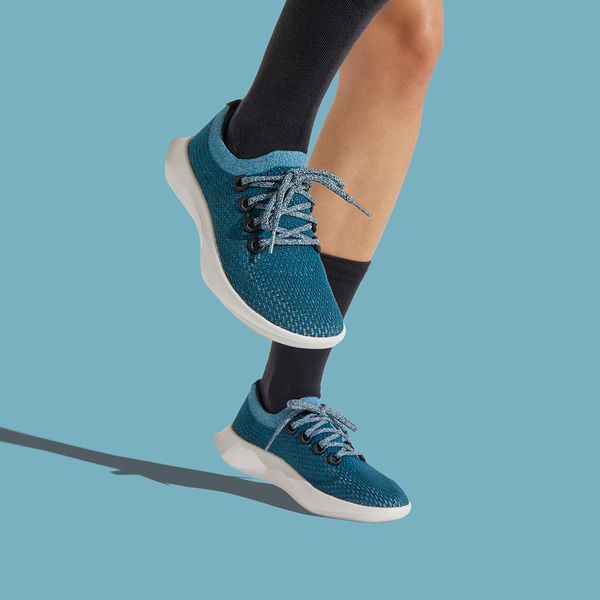 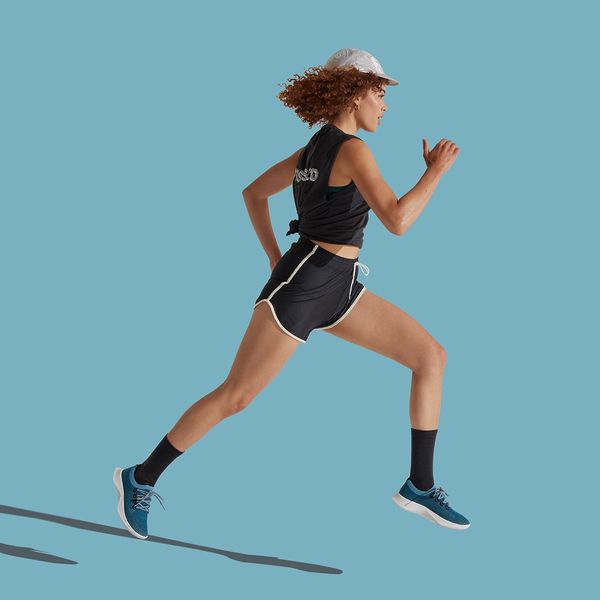 The Power Of Minimalist Ads in Today’s World

Minimalism is the perfect antidote for the cluttered, disorganized, and confusing world we live in today. It’s a simple way to take control of your life and live with purpose. Minimalism also works perfectly in conjunction with traditional marketing.

Minimalism is a response to the massive influx of information and advertisements in our lives. It’s a reaction against the hyper-consumer culture we live in, where we are bombarded with so many advertising messages every day that we lose touch with what we really want in life.

Minimalist ads are all about showing just enough. When you have too many products and services to sell, people start to get overwhelmed and distracted from what you’re trying to say. Minimalist ads break down the clutter. They focus on one core message and allow the viewer to draw their own conclusions.

Minimalism allows marketers to make bold claims that aren’t afraid to be proven wrong, and it’s effective at getting across core messages to a broad audience. Minimalism is more than just an advertising strategy – it’s a lifestyle philosophy that promotes simplicity and restraint.

Businesses these days are throwing more and more ads every day, but they’re not really doing anything new or innovative. They’re just following trends that have been going on for years. Minimalism is a different type of marketing that works in a whole new way. It has the power to change the way you think about marketing.

One of the reasons minimalism has gained popularity in recent years is because it has become such a viable strategy for brands and businesses to use. The concept of simplicity is appealing, so when businesses implement minimalism in their advertising, it’s often received positively.

Minimalist ads are very clear, focused, and most importantly, they get the message across in a succinct and direct manner. They are simple but effective at the same time, which makes them stand out in the sea of clutter – You don’t have to fight to keep your attention as you would with loud, aggressive ads. More is less, less is more – this is the idea behind minimalism.

Consumers want to believe that the people behind the products they buy are passionate about the product and committed to creating a better world. Minimalism shows that companies are dedicated to bringing quality, affordable products to consumers. This can make them feel valued and respected.

The human brain processes images at a much faster rate than text. Minimalist ads don’t need to have long paragraphs, descriptions, or any other form of extraneous information. The viewer is able to absorb the message in less time.

On the other hand, long text can be distracting and make the viewer lose interest. This is the difference between minimalist ads and traditional ones: minimalism saves viewers time, while traditional ads waste viewers’ time.

When we see minimalist ads, we are instantly drawn in and want to know more, which makes it easy for the brand to connect with consumers. It’s like a secret code, because we don’t know what we’re missing, and this makes it hard to resist the allure of minimalism.

Minimalism is not just about the consumer, but also the brand. It is a reflection of the company’s culture. The company that chooses to be minimal is also making a statement about its values and beliefs. In an age of information overload, there is no reason to take in any unnecessary details or advertisements. Minimalism is a reminder that simplicity and efficiency are important.

SCAN THIS QR CODE WITH YOUR PHONE